The following criteria are a guide for qualification of Life Membership, the ultimate decision to be made by unanimous vote of the elected committee.

It is anticipated that the recipient will have contributed to the club in the following areas. Category A criteria are considered prime contributions.

If a candidate has contributed for five years in three lesser administrative or coaching rolls this will be sufficient grounds for one sustained achievement.

The above criteria are not automatic grounds for the granting of Life Membership.  In determining the candidates nomination, consideration should be given to a comparison of existing Life Members achievements.

Consideration should be given to existing Life Member’s comments and opinions.

Life Membership should not be unduly withheld for worthy candidates. 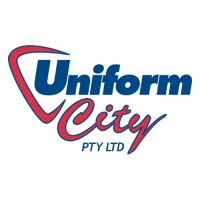 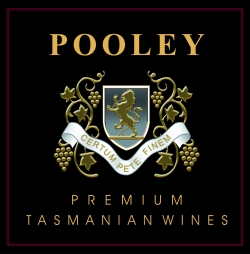